You don't pay until we settle your claim

Important Steps to Take After An Injury

0
Category: Uncategorized
It’s no secret that getting injured can make your life worse. The moments after an injury are confusing and overwhelming. However, considering some simple steps can save enough time and effort if you plan to sue someone for your pain and suffering. If you or your loved one has been injured due to someone’s negligence, you should follow the key steps highlighted below. Immediate Steps to Perform After A Personal Injury Seek Medical Assistance Your
Read More

Understanding the History of Philadelphia

0
Category: Uncategorized
Philadelphia is a city in Pennsylvania, also known as the City of Brotherly Love. This beautiful city was originally settled in Native American tribes around 8000 B.C. Philadelphia has a history rich in culture and symbolism. Philly is the sixth most populous city in the United States. There are approx.1.5 million people in Philly. History and Growth of Philadelphia Philadelphia was founded in the year 1682 by William Penn. He became friends with the Lenape
Read More

0
Category: Uncategorized
Dogs may be our loyal friends, but sometimes they can bite. A dog bite can cause a fatal injury to the victim. In most cases, people bitten by a dog needs proper medical treatment and care. In the U.S., dogs bite an estimated 4.5 million people every year. The majority of dog bite victims are children, not adults. Men are more frequently bitten by dogs as compared to women. Any dog can bite: big or
Read More 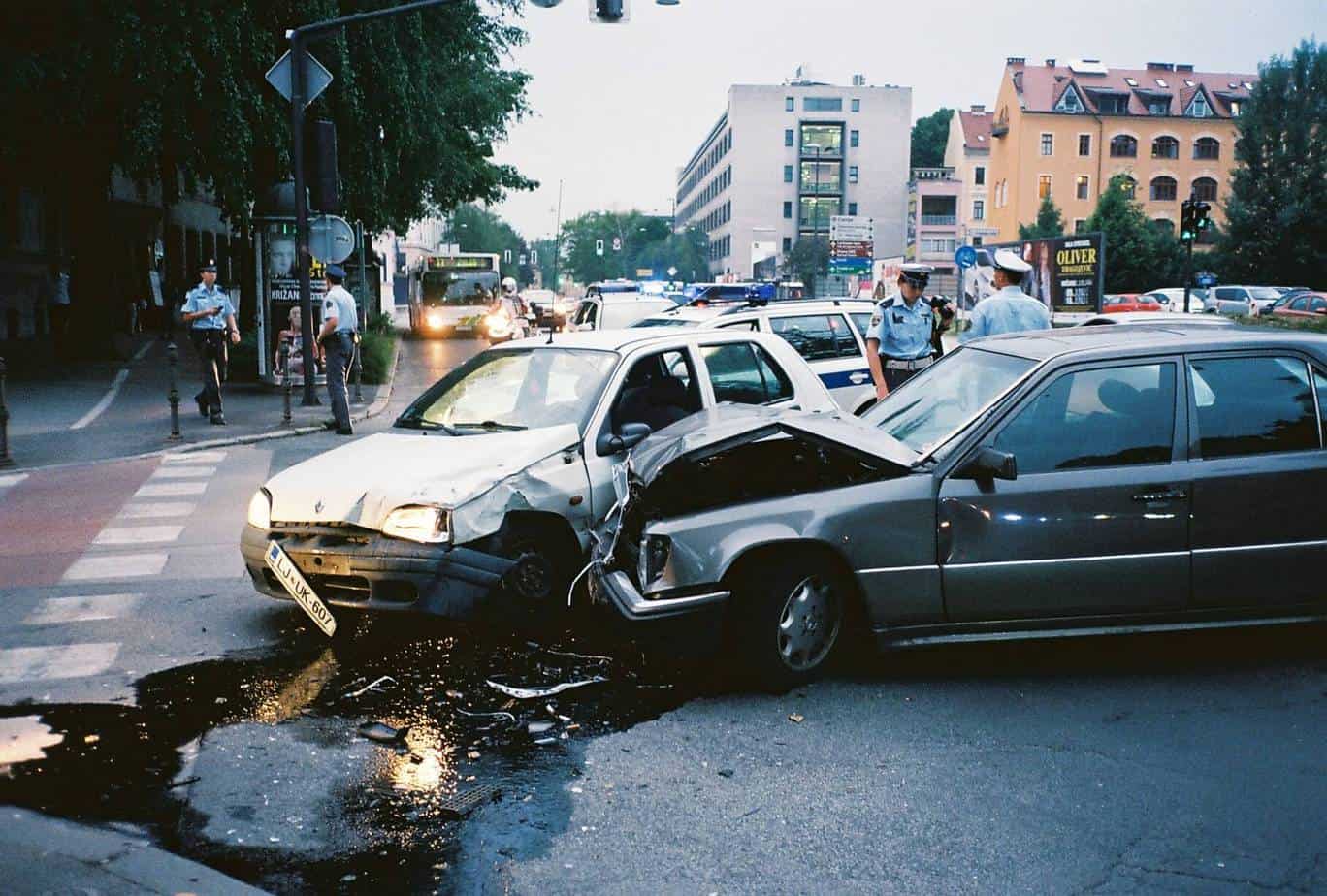 0
Category: Uncategorized
Injuries can happen anywhere and anytime. Personal injuries happen every day in Philadelphia. There are many different types of personal injuries. Around 700,000 personal injury claims are filed in the United States every year. If anyone gets injured due to someone else’s wrongful conduct, he/she should ask for compensation. It is advisable to hire one of the professional attorneys or lawyers to get the right compensation to recover physical, financial and emotional damages. 5 Most
Read More