Throughout the past decade, foreign and domestic automakers have added features to production automobiles making them safer for drivers and better designed to avoid collisions. Other features increase the protection level of the vehicle’s occupants in cases where a collision cannot be avoided.

Traction Control: Most cars come equipped with traction control (TC), also called electronic stability control (ESC), to limit wheel spin and reduce the potential for skidding. To use this feature safely, simply drive and brake normally. If your tires suddenly lose traction on wet pavement or gravel, the system may cut power to one or more wheels to prevent a possible skid from developing. Drivers should not panic, simply proceed and normal power will be restored to the drive wheels when the system senses the vehicle has re-stabilized.

Side Impact / Curtain Airbags: Most cars built after 2002 come equipped with side impact and side curtain airbags. Side impact airbags deploy if the car is struck from the side. Curtain airbags deploy in cases of severe side impact or in cases where the vehicle rolls over. In order for these systems to do their jobs effectively, all vehicle occupants should wear their seat belts at all times. A seat belt will keep a driver/passenger in the seat, while the airbags will help cushion any net impact from the side. Without a seatbelt, the side airbags may not protect the occupants effectively.

Collision Avoidance Systems: This technology is relatively new and is currently offered on some 2014 Infiniti models as well as the 2014 Chevrolet Impala. A system of forward sensors scans traffic patterns up to two vehicles ahead. Warning lights and tones warn the driver of obstacles or slowing traffic ahead of the vehicle that may not yet be visible. In certain cases, the vehicle will brake automatically and stop itself if the driver fails to do so and is in danger of colliding with a vehicle or object. The systems are new and are designed as an emergency backup braking method. The systems cannot prevent an accident if a driver is following too closely and they cannot prevent distracted driving. Drivers should still take proactive measures to eliminate distractions, such as cell phones, while the vehicle is in motion. This system is expected to be more widely available across more vehicle models over the next 5 years.

Back-Up Cameras: More vehicles, such as the 2014 Honda Civic, have backup cameras as standard equipment. These can help drivers in busy neighborhoods and in parking lots. When the car is placed in reverse, a small in-dash LCD screen shows the driver what is behind the vehicle below the window-line. Drivers should still turn and look behind them when backing up, but glancing at the screen display can help a driver to see any objects or people that may be in the blind spot behind the vehicle. Backup cameras can also assist drivers in avoiding curbs, objects, and other vehicles during parallel parking or backing into parking spaces.

Voice Command Controls: Some newer vehicles are equipped with voice recognition technology. Several 2013 and newer vehicles can adjust audio and climate settings when the driver speaks a set of commands. This is an effective tool to help combat distracted driving. Using voice commands keeps the driver’s eyes on the road ahead and hands on the wheel. By controlling settings with verbal commands, a driver’s focus stays on the road and better prepares him/her for sudden dangers on the road ahead. 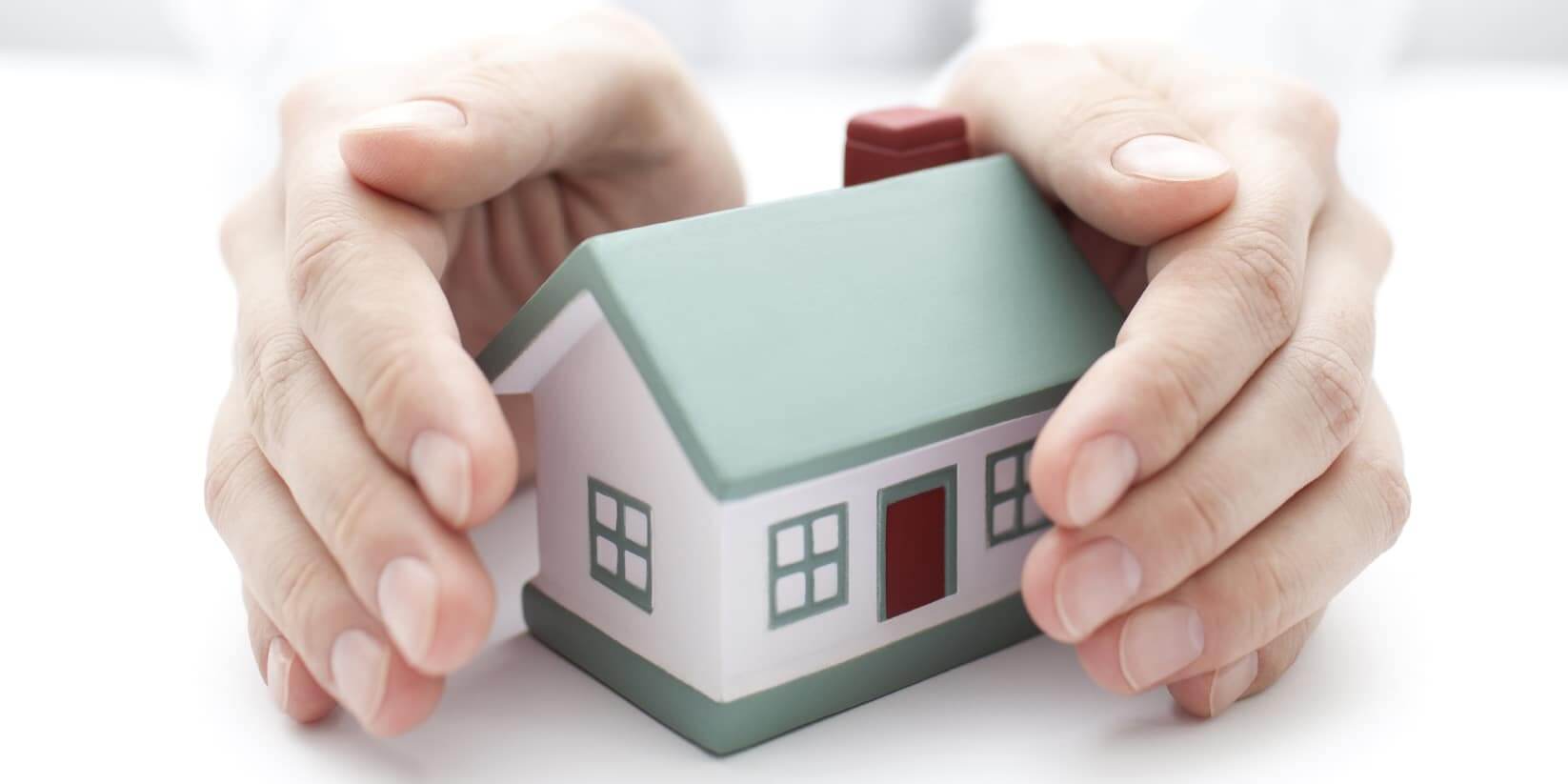 While we consider our homes to be safe, we should use some safety precautions to avoid the accidents at our home and private places for our family, many accidents happen to occur or around the house. From burns to falls to choking, animal bites and more, there are a number of dangers that are often discounted when we consider how to make our homes safe places for those who we love. Most home injuries are preventable, so it is important to educate yourself concerning the most common dangers and to take the necessary steps to protect your children by keeping common hazards out of reach and teaching them how to be safe.

Following an accident at home, most parents quickly see how they could have prevented an injury. It is important to anticipate all of the things that could go wrong in your home and to have a clear plan concerning how to limit your children’s risks and what to do in the event of an emergency. Some of the most common household hazards include the following. 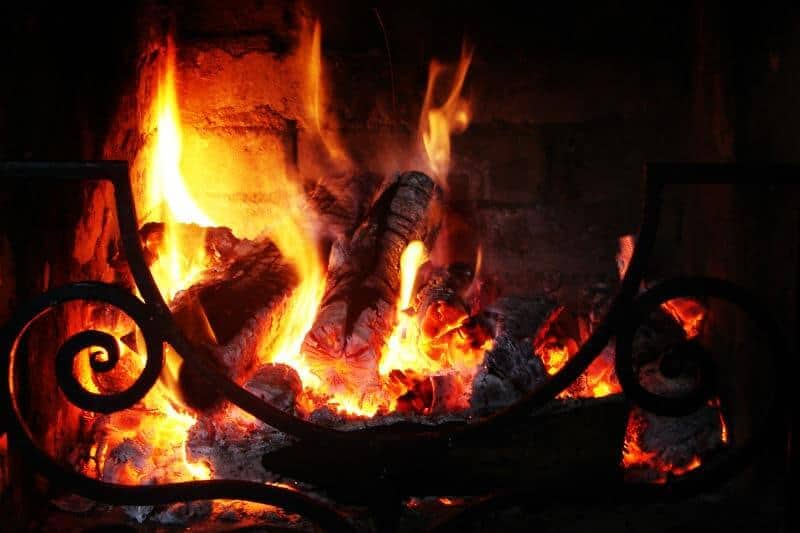 Burns are one of the leading causes of child deaths and many of them can be avoided with the right amount of care. From playing with fire to being exposed to scalding water, there are many ways children can be burned. It is important that you teach your children about the dangers of fire and how to treat minor burns while creating an emergency plan for more serious accidents. 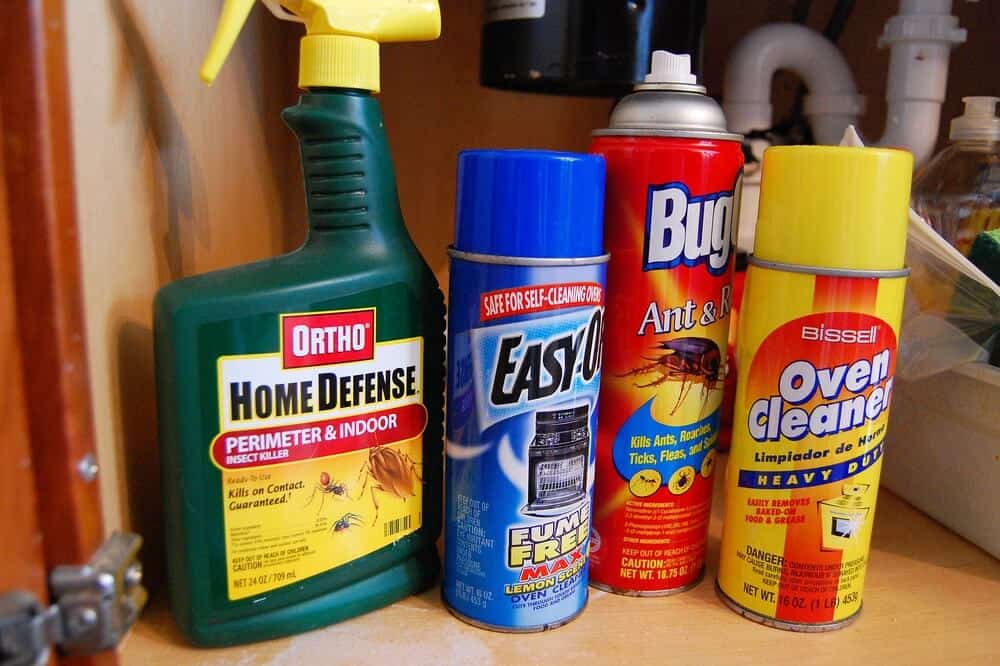 Many of the household cleaners that we rely on to keep our homes tidy and sanitary are inviting to curious children. It is important that you not only lock these substances up, but that you also explain to children that are able to understand just why these chemicals are not to be played with.

While it seems like a full time job, keeping your home free of clutter will keep your children safe. Many accidents are the result of a trip or fall involving toys, bikes or other objects that have been left out where they can cause a child to trip or stumble. 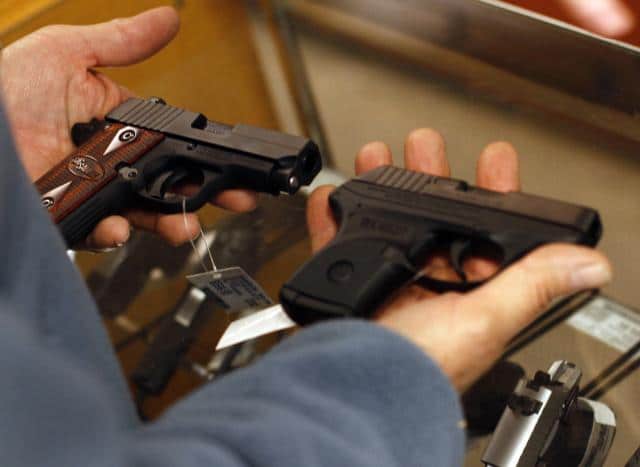 Education is the most effective tool for the reduction of child firearm deaths. Most children who play with guns are not aware of what they are capable of, which is why you need to speak with your child about guns even if you do not own any. Should they encounter a gun in your home or at a friend’s house, they need to know to leave and tell an adult as soon as possible.

Small toys, stuffed animals and certain foods can pose choking hazards to young children. You must make sure you are aware of your child’s surroundings and what he or she has access to, as it is common for infants to explore their surroundings by placing things in their mouths. 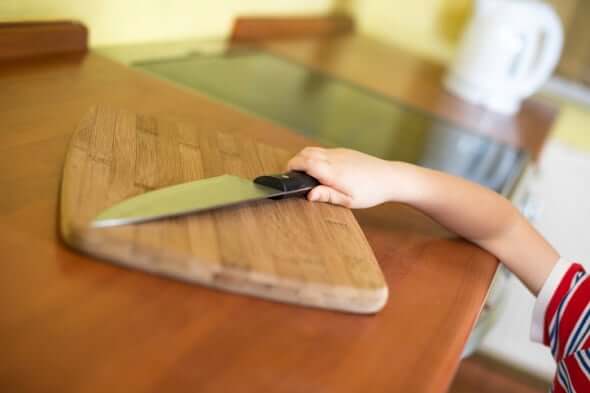 Children should be prohibited from using scissors, knives or any tool with a sharp edge unless under the direct supervision of an adult. These objects should be stored in locked locations where children are unable to gain access.

Educating your child on the different hazards in the home and what to do in an emergency is the best way to both prevent accidents and to ensure that he or she knows exactly what is expected in the event of an emergency or accident. It is important to review all possible scenarios with your family and to devise specific actionable plans on how to respond to danger.

Your children should also have access to emergency phone numbers and Poison Control along with your work and cell phone numbers. It is best to put these numbers in a location that is easy to reach and view. For more information on home safety, you can read here.